Disco DeLuxe with Martyn 'The Hat' 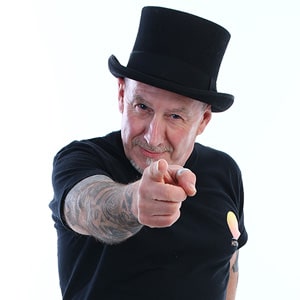 Martyn 'The Hat' has your Disco DeLuxe from 4pm every Saturday.

The RSS feed could not be loaded. <!-- cURL error 7: Failed to connect to www.wearehotradio.com port 443 after 61 ms: Connection refused (see https://curl.haxx.se/libcurl/c/libcurl-errors.html) -->